The games are similar to the "Need For Speed" series, but mainly the Midtown Madness series previously developed by Angel Studios, focusing on competitive street racing in open world urban environments. Midnight Club however, has a greater emphasis than Midtown Madness. 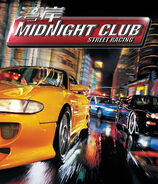 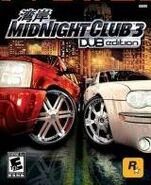 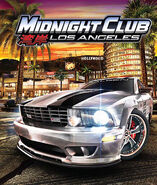