View source
Welcome to the Rockstar Games Wiki!
This Wiki is about the successful British game publisher Rockstar Games.
Anyone can edit!
2,666 pages and 323 articles.

Click on something below to get started!
Help us make this the biggest guide for the Rockstar Games company!
(Before you start editing, please read our rules first.) 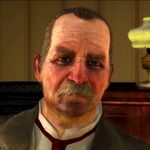 Edgar Ross is a character in the Red Dead series who appears as a central character and the main antagonist of Red Dead Redemption.

Edgar Ross is a federal agent, and a member of the Bureau of Investigation. He is the partner and the mentor of Archer Fordham. In 1911, he kidnaps John Marston's family, and orders him to hunt down his former brothers-in-arms: Bill Williamson, Javier Escuella, and Dutch van der Linde. 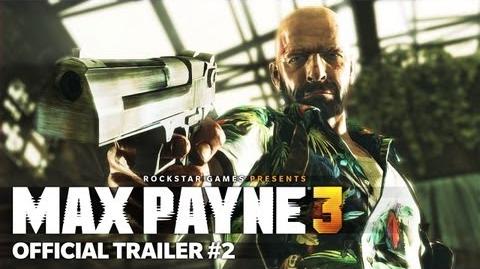 A list of tasks that need done on this wiki. 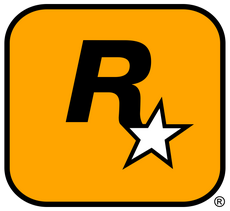 New edits on this wiki!